1: Symptoms and Signs of Schizophrenia

First and foremost, we want you to know that it's never a good idea to self diagnose. If anything hits close to home, please visit a health professional in order to receive reliable insight.According to the American Psychological Association, one in 100 Americans are usually diagnosed with schizophrenia. One major sign professionals often look out for is whether the patient experiences frequent hallucinations.They might hear voices in their head and see, smell or hear things that aren't real. They may also have delusions which are distinct beliefs that others do not have.For instance, a patient might believe the government is after them or that they are working on an important case for the CIA when they really are. John Nash had frequent delusions that someone was following him.He also experienced paranoia where he never allowed visitors to stand between him and the door in his office.

To this day, the main cause of schizophrenia is still under debate. Scientists however have found various risk factors, such as certain brain structures and chemical imbalances that might make one prone to developing schizophrenia.Researchers have also hypothesized that genetics plays a role. But inheritance still isn't considered a direct cause. Some individuals diagnosed with

schizophrenia come from families without any documented history of it. Like many psychological disorders, the interplay of genetics and the environment applies to schizophrenia. Environmental factors such as viruses and complications before or during birth are under consideration as causes.

One major treatment option is medication prescribed by a health professional. Most commonly anti-psychotics.Similar to anxiety and depression, schizophrenia exists on a spectrum. So depending where the patient falls, their daily dosage can substantially vary from another's. Psychotherapy is another treatment option for schizophrenia that is incredibly effective for overcoming challenges at home, your workplace or in your relationships. Visiting support groups is also worth looking into.It's important to talk to your doctor to help you choose the best options that work for you.

4: What Teachers Can Do

Educating children with schizophrenia can be highly challenging for teachers. In such instances, it's important to reduce the stress levels in the class environment as much as possible by allowing the child frequent breaks and opportunities to check in with you.Another stress reducer involves setting realistic goals and communicating well with the child's parents. Tackling issues together and reducing complications becomes easier when parents regularly update the teachers on their child's well-being.

5: What Parents Can Do

It's important for parents to remember that schizophrenia is a truly terrifying experience for children.Children might not fully understand the disorder, making the hallucinations and delusions that much more real to them. Therefore it's important not to be dismissive, support them by listening and taking their concerns seriously.It's common first gets schizophrenia patients to withdraw from family and friends, making it terribly difficult to read them, especially when they aren't always expressive about their emotions. It will be a confusing journey, but you're not expected to have all the answers.Instead, seek professional help and explore all the options with your child together to maintain a close fulfilling bond. Remember, your child needs you to be there for them. 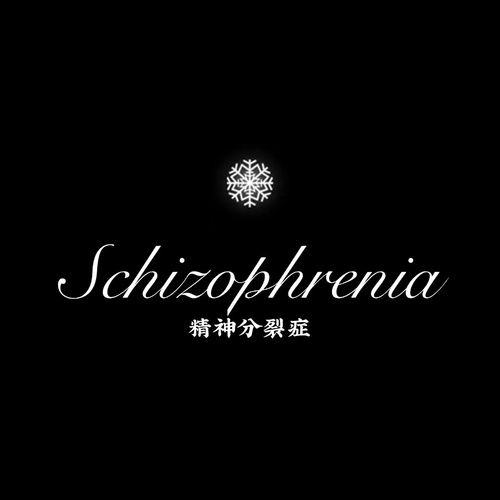