Because of the difference of value system between Chinese and western countries, the western people insist that science is the most importance in food diet. It means that they think highly of nutrition. So keeping a balanced and nutritious diet is the western people’s highest principle. Eating is like a living machine being added fuel, especially the nutrition of food.

Whether fat, protein, carbohydrate, and vitamin are fit together and the sufficient calorie offering are quite a big deal for cooking. Side effect and absorption are unacceptable no matter how delicious the dish is. Appearance, fragrance and taste involved in the dish is just the second choice of the western people while Chinese are very keen on that. Although there are something common in food diet of France and China, the nutrition is expectation.

We can understand the cultural character of our ethnic better from seeking the common ground while accepting the existing difference. And then, we can improve our intercultural communication skill which can help us understand the western people’s idea easily and impress them. Cross-cultural communication in the early days people often feel the power of cultural conflict. Through studying the difference of food dietetic culture between Chinese and western countries, we can avoid many misunderstanding efficiently.

In China and some eastern countries, when people have meal they use chopsticks, but use a knife and fork generally by western people. Chopsticks, knife and fork played a very important role in the development of respectively social culture, including bright but special cultural breathing.

Due to cultural differences between China and Western countries, the seating arrangements of guests and the host also vary in organizing the banquet, for example: South and north vs. right and left, Men first vs. Ladies first. In China, the seat facing south in a banquet is usually regarded as the most honorable, while the seat facing north is comparatively less in importance.

When the seating arrangement for the male and the female in a formal banquet is concerned, China and Western countries have respective principles to follow. In China, particularly in ancient times, the image of the female was hardly found in any formal banquets, which accords with the Chinese traditional belief that men are expected to be dominant in the society. In Western countries, however, the principle of "Ladies first" is their traditional belief as well as an important social manner. 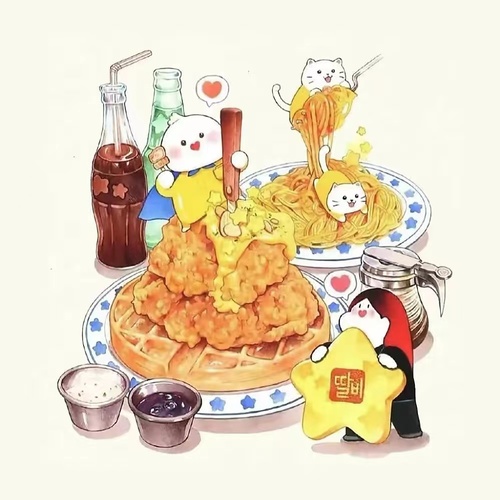