Chinese and Western Catering Cultures and Their Differences

3.The Catering Culture in Western Countries

Food, however, in the western culture is not that much important. The greetings most westerners use is"How's the weather like?"rather than Have you eaten yet? Most westerners maintain that to eat is to survive, which seems more scientific and rational. In western catering culture, food should be fresh, nutritious and cooked in a scientific way. These factors above are closely correlated with the western culture and living habits of the westerners. What the westerners take as the most important aspect is the nutrition of the dish. Frequently, they adjust their daily food to meet the demands of the body. In other words, westerners attach great importance to the value of certain food. What's more, the names of the western cuisines are quite simple and explicit. Even though, many taboos exist in western catering culture.For example, they do not eat pigeon which is regarded as the representative of peace, and offal, heads, skins and claw of chicken or duck.And also they do not taste any internal organs of any animals. Therefore, the cuisine translation needs not only the language knowledge but also a good understanding of relative cultures. Above all, the western catering culture is concerned about rationality, explicitness and scientificalness.

4.On Catering Culture Differences between China and Western Countries

From the discussions above, it is simple to conclude that Chinese and western catering culture differs in the following aspects: First of all, the concept of food, as Chinese people emphasize on the beauty of food while the westerners on the rationality and science of food. Secondly, the cooking methods, in Chinese cooking habits, food is often cut into various forms to achieve the purpose of beauty. But for westerners food is often cooked in a constant way, for they think highly of the nutrition of food.Last but not the least, the way to name the dishes, Chinese people name the dishes in an indirect way from the perspective of arts while the westerners name the dishes directly and just on the basis of food itself. To sum up, numerous distinctions exist between Chinese and western catering culture, which increases the complexity and difficulty of the translation of Chinese cuisines. 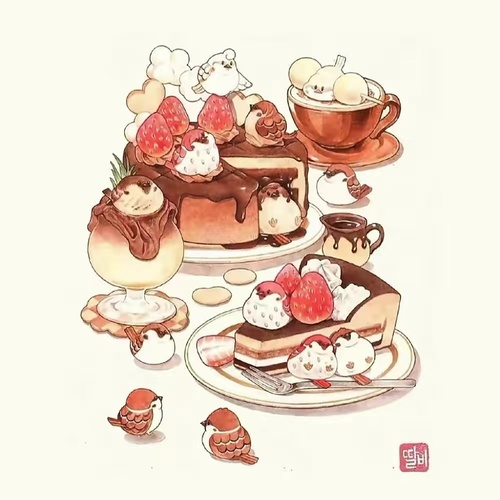